Vuoden Metallijulkisivu (Metal Facade of the Year) is a newly established prize, awarded to a Finnish architecture firm for a building where the properties and expressions of the metals have been utilized in a successful architectural design.

Vuoden Metallijulkisivu is distributed by the Finnish sheet metal industry in order to encourage and pay tribute to innovation and sustainable constructions with focus on metal facades and roofs. 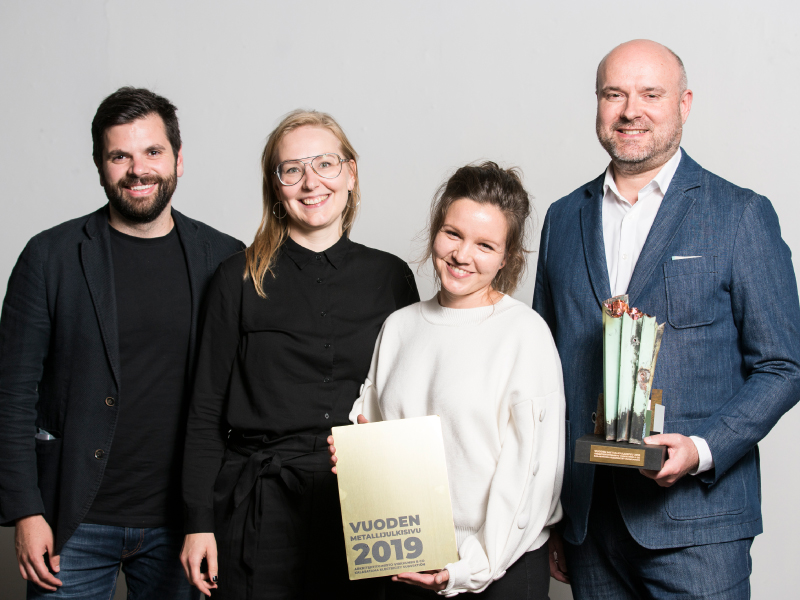 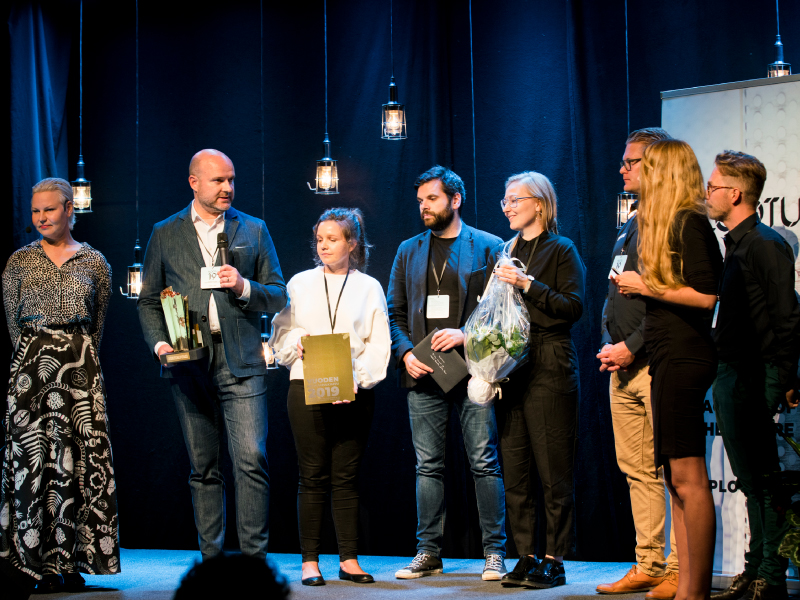 At PLOOTU19, a seminar devoted to metal in architecture, the first VUODEN METALLIJULKISIVU was announced today. The winner is Arkkitehtitoimisto Virkkunen & Co for the Kalasatama Electricity Substation in Helsinki.

– We are very honored and happy over the prize, because it was quite a demanding project which was made possible by the excellent co-operation between the client, the designers and the contractor, said Tuomas Kivinen, architect at Arkkitehtitoimisto Virkkunen & Co.

Even though it is a quite small project, the jury was impressed by the creative way of using the material and how the project fulfilled all the criteria for the prize; using the possibilities with steel and metal, innovation and sustainability – both environmental and social.

The justification
This unique building has managed to meet some of the biggest challenges of today – environmental and social sustainability. In a small scale, in its own way, with an attitude, steel and aluminum it has become an upcycling role model. With a new way of using a metal facade, in a continuous change of expression, partly through the shadow effects and partly through art by the citizen, this building stands for possibilities and dialogue.

The winner received the honor, flowers, a diploma and a trophy designed by the metal artist Marie Louise Kold.

During the award ceremony, there was also a special mention given out to the finalist PES-architects for Strait Culture and Art Center in China. 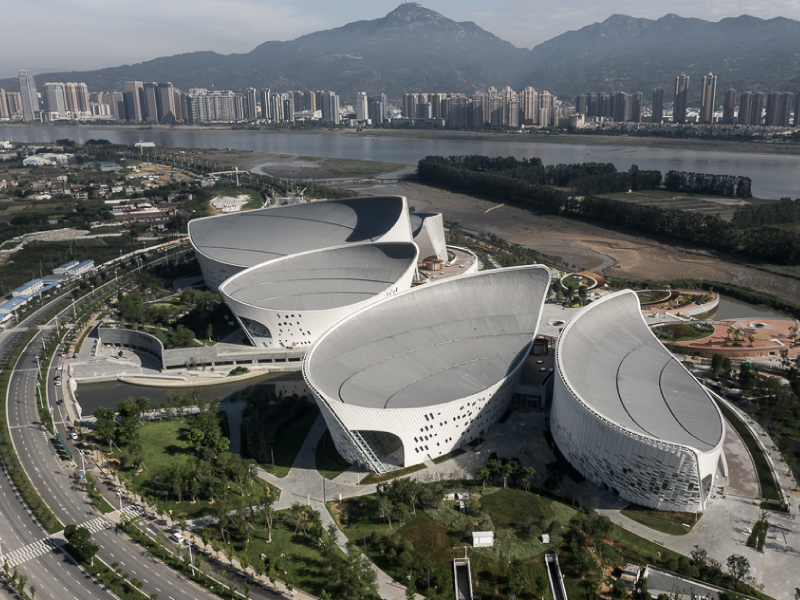 The justification, Special mention
With a traditional handcraft the soft material has been used to create a new conceptual shape. Thanks to deep understanding for the material and its techniques, the roofs have become a protective, even hurricane safe, and attractive fifth facade that especially appeals to the drone-age and wants to be seen and admired from above. This cultural arena shows us that less is much more. Let’s hope for a Bilbao effect.

VUODEN METALLIJULKISIVU is awarded by the sheet metal industry and is given to a Finnish architecture firm, for a project where the possibilities and properties of the metal is given care to in an innovative and sustainable ways; both environmental and social. The price has a decade-old tradition in Sweden and is organized for the first time in Finland due to high levels of interest.