She is transforming the skyline of Istanbul and uses robots to build the new Robot science museum in Seoul.

Prior to forming her practice, she received a Master of Architecture and Urbanism from the Architectural Association Design Research Laboratory, AADRL (2006) and has worked in London with Zaha Hadid Architects (2006-2013). 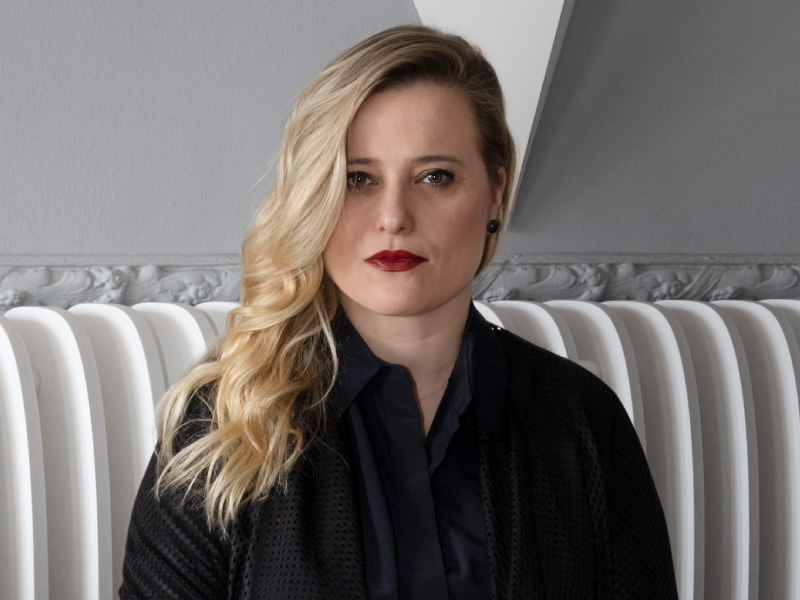 When Melike Altınışık Architects was awarded the mission to design the Seoul Robot Science Museum (RSM), the criteria was to create a structure that supports and encourages the education of robotics, as well as sparking the interest of the general public. MAAs design for the RSM is a crucial catalyst to foster research, technology, and innovation not only within the robotics community, but in society as a whole. The museum will showcase not only robots, but also everything from the design, manufacture and construction to the services offered where robots have taken leading roles. RSM is thus starting its first exhibition with the ”construction of the self”, with robots completely building the museums curved metal exterior, saving both time and money. Under the guidance of BIM, they will shape, assemble, weld and polish the metal plated facade. Another team of robots will then work together to 3D print concrete that will meld into the surrounding landscape. The inaugural ceremony is anticipated to take place in 2022. The futuristic 369 meter Çamlıca TV och Radio Tower is soon finished, becoming the tallest tower in Istanbul. While the main reason is to replace outdated broadcasting solutions, the tower stands prideful, gazing into the future. Architecturally, the tower brings about a feeling of movement and rythm, as its silhouette changes as one sees it from different spots around Istanbul. Elegance and beauty is combined with mathematical calculations and geometry, and the innovative concept enables volumes of businesses to be attached to the tower’s core. The building technique used is supposed to symbolize the constant growth and development of Istanbul itself.